“To be interested in food, but not food production is clearly absurd.”
Wendell Berry 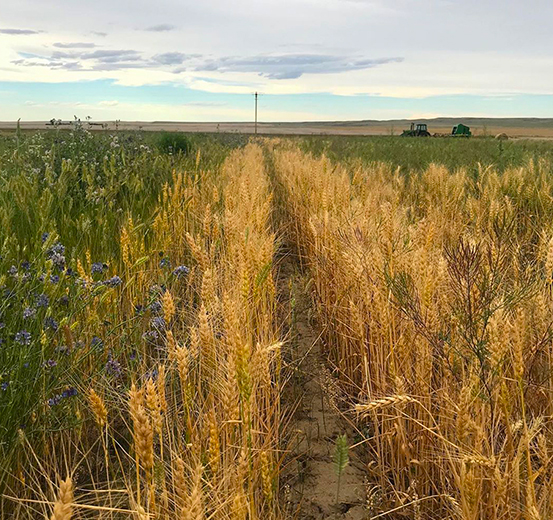 Anna and Doug developed their vision for Vilicus Farms by drawing from over 30 years of involvement in and observation of North American agriculture. The name, Vilicus Farms, was chosen thoughtfully. In Latin, there are two words for the English term “farmer.” The first word, agricola, refers to one who labors on the land. Agricolae were essentially farm laborers-often slaves in ancient Rome. The second term, vilicus, literally translates as “steward of the land.” A vilicus was the overseer of a Roman estate, who managed the land, facilities, and staff with an emphasis on maintaining the long-term productivity of the land. While vilici were often freed slaves, they were held in high regard by the landowners and by Roman society. They were said to still be servants, no longer to their previous owners however, but to the land with which they were entrusted.

Doug and Anna envision a world where farming is a respected and indispensable career, where organic practices are considered conventional, and where agriculture is practiced by a supportive network of like-minded farmer/stewards.

Vilicus Farms exists to model this vision not as something that we wish for or talk about fondly, but rather as a daring, authentic and realistic agricultural reality. Vilicus Farms works to embody advanced land stewardship practices at scale, in partnership with nature, while promoting the standing of professional farmers in society and cultivating a new generation of farmer/stewards on the Northern Great Plains.